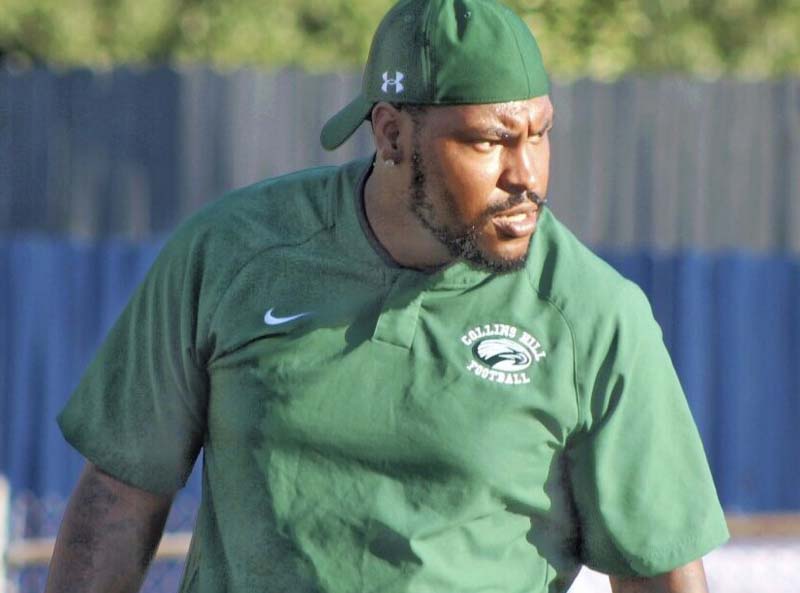 Tony Jones Jr., son of NFL Great Tony Jones Sr. and former Akron ZIP. He is from Duluth, Georgia where he attended Peachtree Ridge High School. At Peachtree Ridge he was a three-year letterman, earned defensive player of the month in November 2012, as well as earned a total of 8 Defensive Honor Rolls. As a junior I was selected to play in the Georgia Rising Senior Bowl and was selected to play in the 2013 Gwinnett County All-Star game.

Tony played two years junior college football at Los Angeles Pierce College where he was ranked #7 linebacker in Southern California according to CCCAA. He received a full athletic scholarship to the University of Akron to play Linebacker and spent his last two season playing under legendary Coach Chuck Amato and Head Coach Terry Bowden.

Following the unfortunate end to his collegiate career, he interned under defensive Coordinator, Todd Stroud at The University of Akron.

Tony is now the linebackers coach at Collins Hill High School, where he coaches under Head Coach Lenny Gregory, an Under Armor All-American Coach. He is also part of the FBU Top Gun coaching staff as a linebacker coach. He was named the best young coach in Southeast by Army All-American CEO, Erik Richards. Tony serves as the Linebacker Training Coach at Georgia Sports Performance. 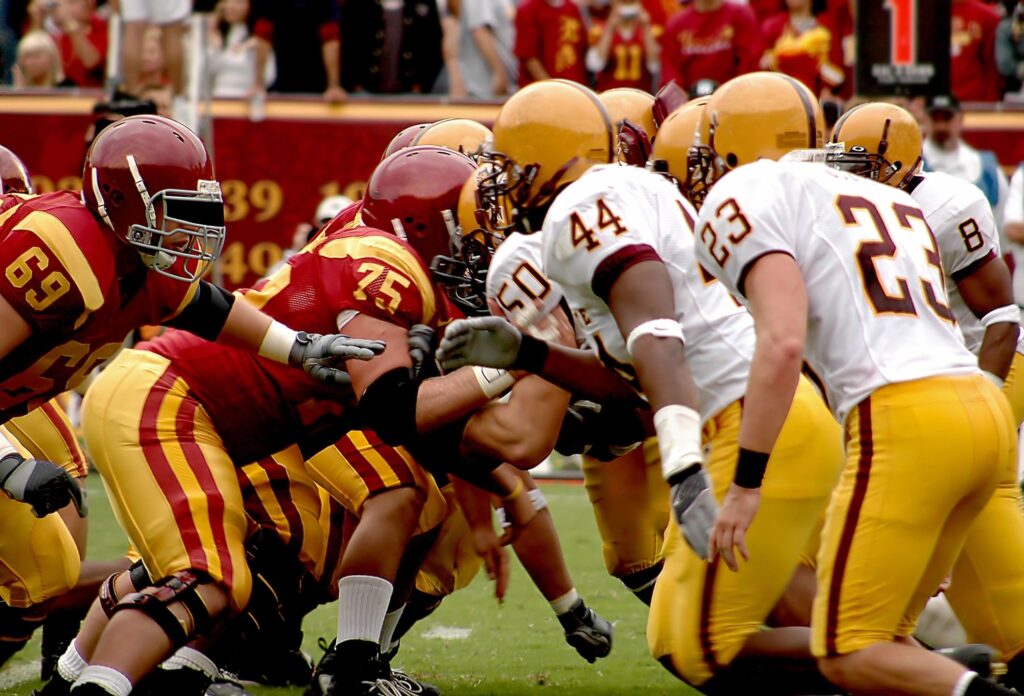 LINEBACKER DRILLS YOU WILL DO AT GSP: