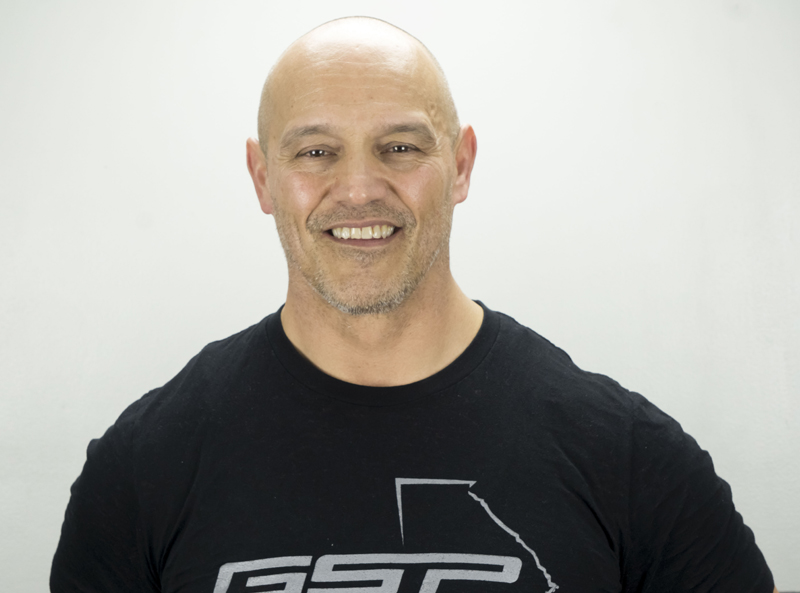 Earl Williams is President and CEO of Georgia Sports Performance.  Earl has had a long career in athletics and training young to professional athletes.  Earl attended Sacramento State University on a Wrestling Scholarship.  In high school Earl was a three sport athlete and has never lost his passion for athletics. If you are looking to improve your athletic abilities. Earl can take you to an elite status with his precise football position training program. 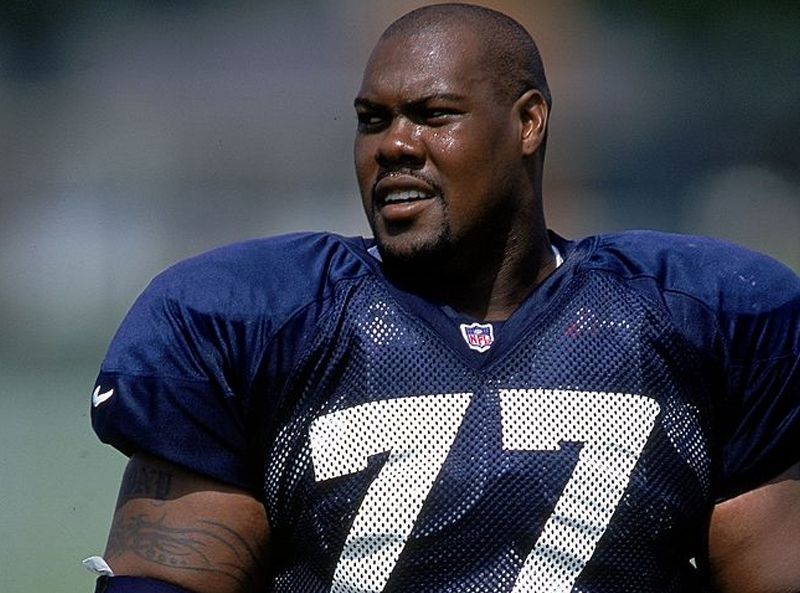 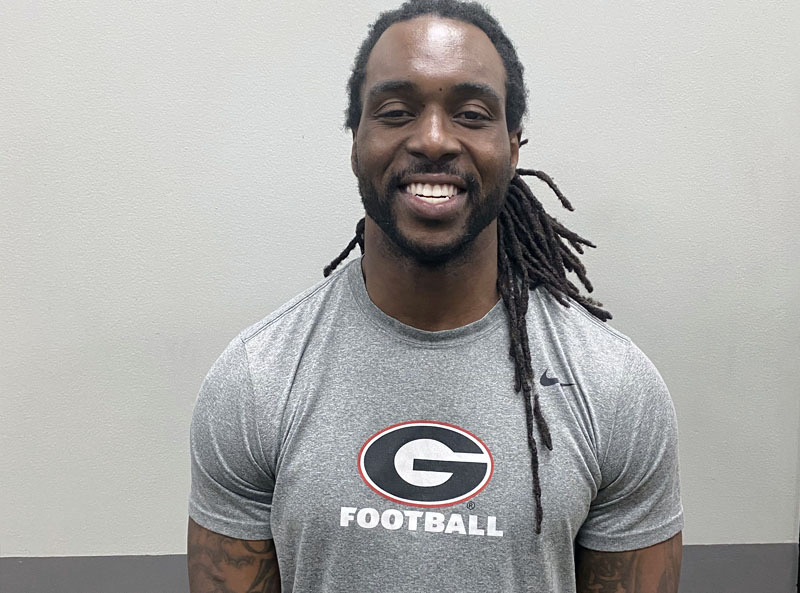 Marcus played high school football at Hanahan High School in Hanahan, South Carolina. While there he played running back and linebacker and was a three-time All-Region and two-time Class 2-A All-State. He continued his education and football career playing college football at the University of Georgia, playing both defensive end and linebacker his senior year. He started all 13 games and achieved First-Team All-SEC honors after recording 41 tackles, 10.5 sacks, and three forced fumbles. He finished my career with 79 tackles, 12 sacks, and four forced fumbles. UGA won the 2008 Sugar Bowl and Marcus received the Sugar Bowl MVP after posting 3.5 sacks and one forced fumble. He was drafted by the Indianapolis Colts in the fifth round of the 2008 NFL Draft. 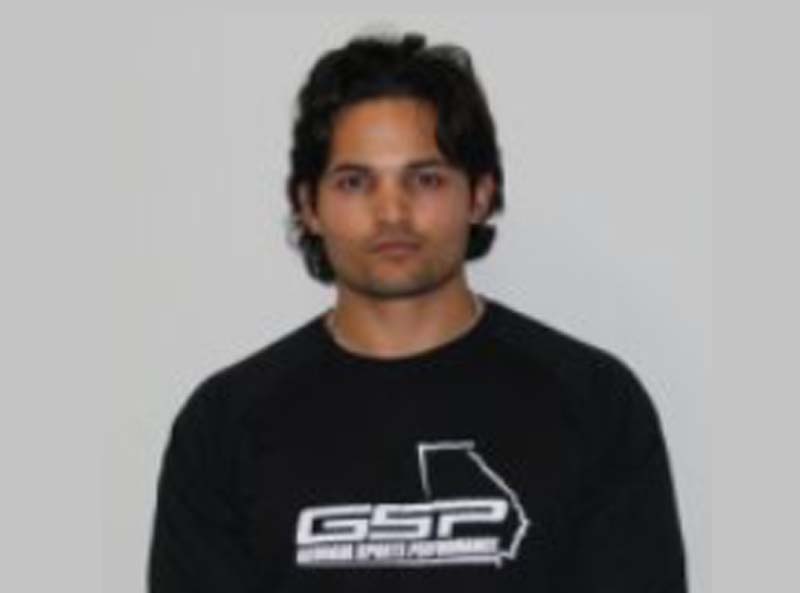